You may have heard that cats weren't always the bossy house companions of today. Their reputation throughout history has stretched from lowly gutter creatures to sacred, worshipped gods - and just about everything in between. 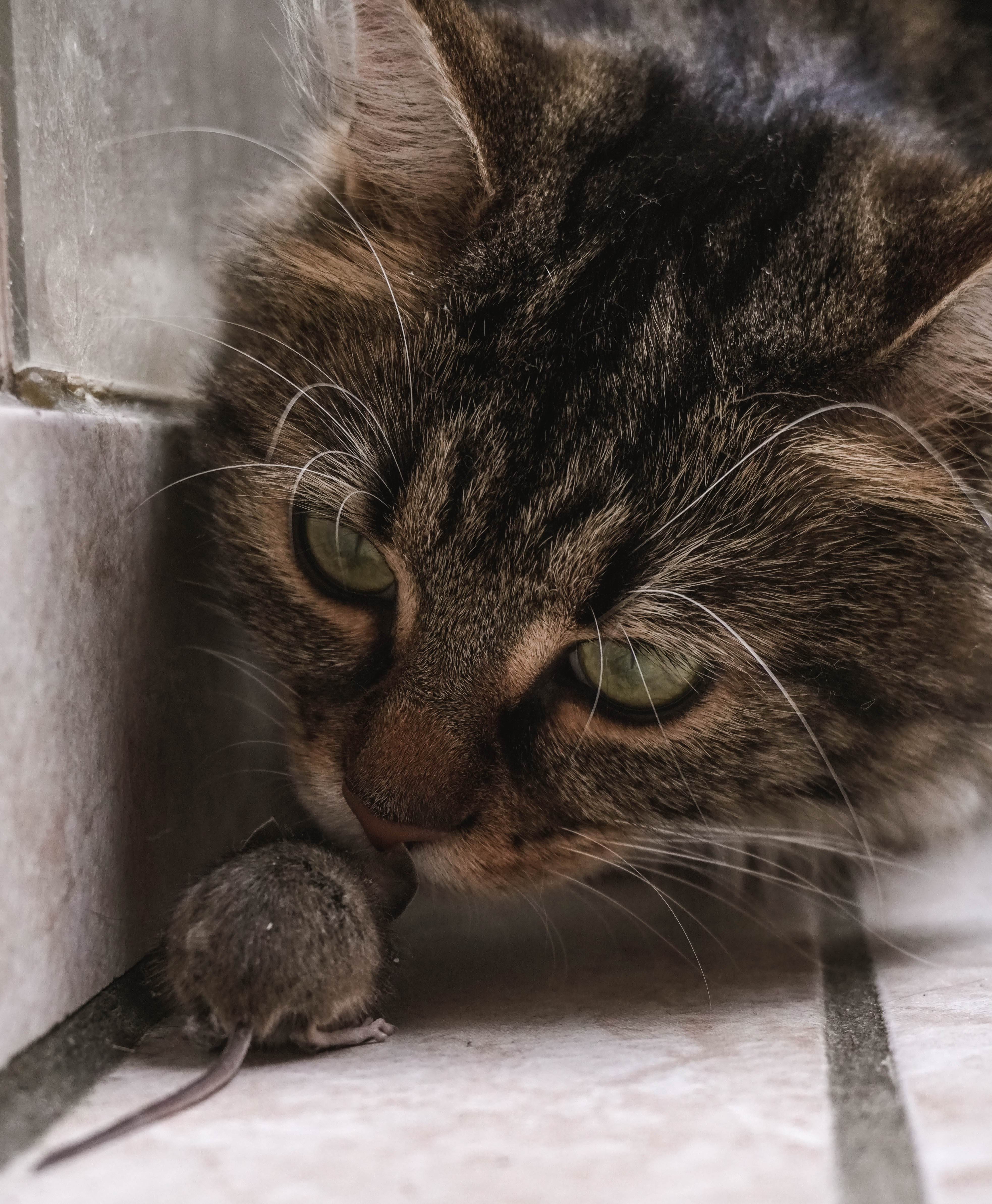 According to a study published in Science, "all domestic cats descended from a Middle Eastern wildcat, Felis sylvestris, which means 'cat of the woods.'" Ancient Egyptians used them as helpful vermin catchers and were so appreciative of them that killing a cat in those days could mean a death sentence for the perpetrator. After Egypt's rulers were toppled, Egyptian traders took cats to Europe, where the Greeks and Romans also used them for hunting and killing rats, mice, and the like. The traders then introduced them to the wealthy residents of the Far East. It is thought it was here, around 7500 BC, where cats were first treated as household members, and their popularity then spread to India and Japan.

Scholars of the Middle Ages tell us that the medieval Church, which routinely demonized other faiths and values unlike theirs, began pushing the idea that cats were associated with devils and darkness. Popes denounced them, condemning them to a life of hell on earth. As a show of devotion to Christ, cats were routinely tortured or killed. Cats were also accused of carrying the Black Death and were killed to purge the villages of the disease.

A feline's lot in life didn't improve until the Age of Enlightenment, and it wasn't until the Victorian Age that felines were restored to their former respectable status. Once introduced in the United States, cats were domesticated and loved as family members. Some even reached celebrity status. Examples include "Orangey," who stared as "Cat" in the movie "Breakfast at Tiffany's" with Audrey Hepburn, and "Nala," social media's most followed cat. Nala is a cross-eyed mixed breed and

the Guinness World Record Holder for the most followers (over 4 million) for a cat on Instagram.

Through the ages, the number of cats increased globally, and by 2021, there were about 220 million house cats but, sadly, about 480 million stray cats. It seems cats are still thought of as expendable in some modern circles. Most animals advocates and veterinarians in the U.S. agree that spaying or neutering cats are the most effective ways to decrease the number of unloved kitties who frequently end up in shelters and are often euthanized.